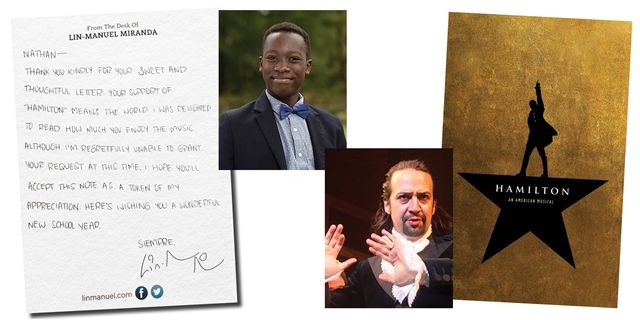 Letters of Change: Lower Schoolers Learn the Art of the Persuasive Letter