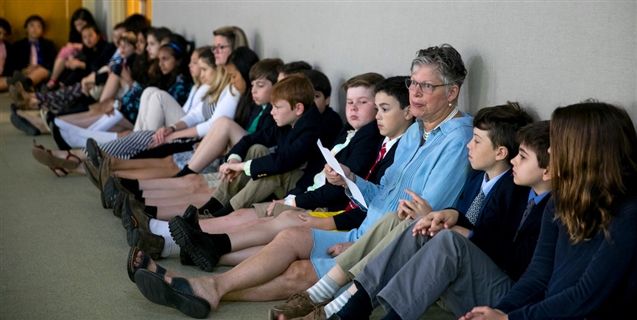 It's Going to Be a Good Day!