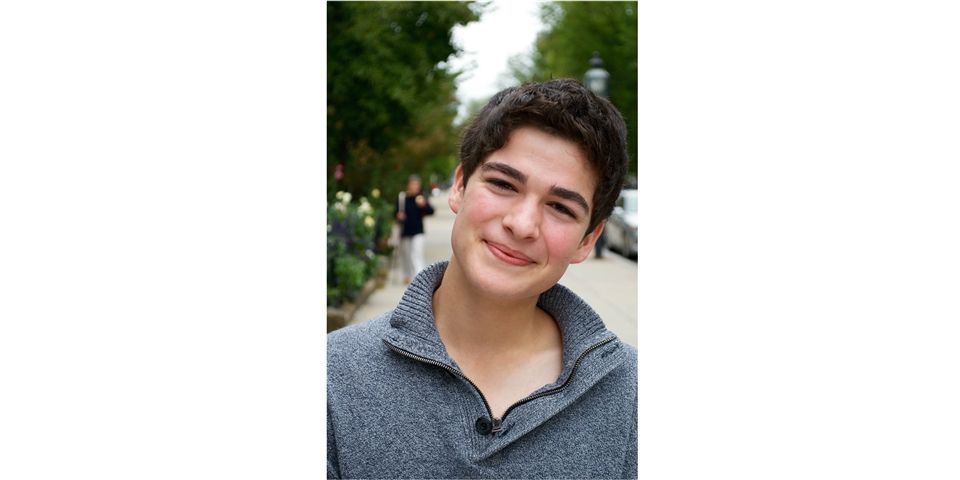 by Jeremy Navarro '14
"We believe that civic engagement is just as important as math or languages."
The Oxford English Dictionary defines the verb engage as establishing a “meaningful contact or connection.” Since 2016, Kevin Ballen’s organization, ENGAGE, has been living up to its name by helping young people across the country make a positive difference in the lives of others.
After Fay, Kevin moved to Boston with his family and enrolled at Commonwealth School; he assumed that high school would offer the opportunity to immerse himself in the city’s diverse range of cultures and lifestyles. Instead, he noticed that his high school suffered from a lack of youth engagement. “It was a very heads-down, headphones-in type of environment,” he remembers.
Kevin began working on an initiative to change the status quo for volunteering. “I wanted to shift from something transactional, numbers-based, and mandated, to meaningful action where we could embed ourselves in the community,” he says.
Kevin’s initiative took off. He collaborated with school administrators to eliminate the service requirement and implement a broader curriculum that included a sophomore identity and engagement class. The program expanded beyond his school, and by the time he graduated, he was working full-time on his ENGAGE initiative with the City of Boston. Delaying college temporarily, Kevin worked with the Mayor’s Office, speaking to more than 10,000 educators, young people, and nonprofits about youth engagement and refining the ENGAGE model.
ENGAGE officially launched in 2016, and today it has over 150 sites in three states, with over 50,000 young people participating in programming every week. The nonprofit provides communities with curriculum and other resources to foster youth engagement. “We believe that civic engagement is just as important as math or languages, so we focus on weaving engagement and social-emotional learning into academics and daily life,” Kevin says.
With the nonprofit up and running, Kevin has decided that it’s finally time to return to college, and he matriculated at Harvard University this fall. While he is excited to see where ENGAGE goes in the future, he also admits, “I’m excited to finally attend college and be around peers my own age!”
Back