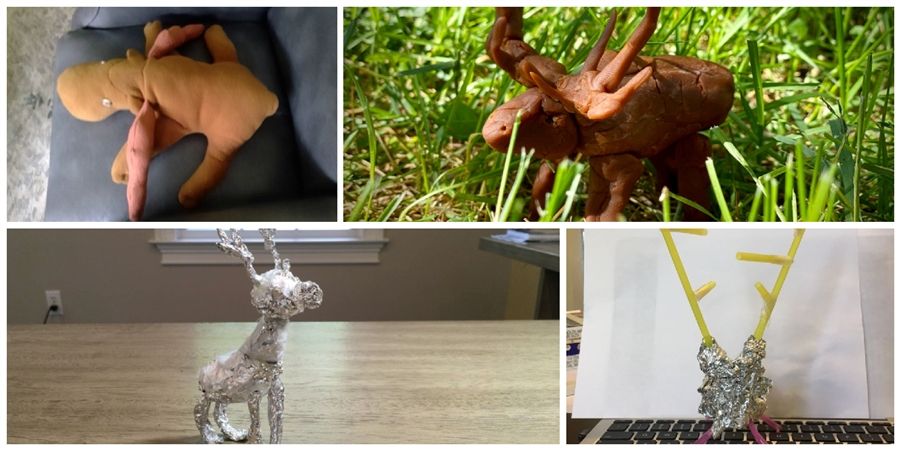 Click here to learn more about the distance learning program at Fay.
Back